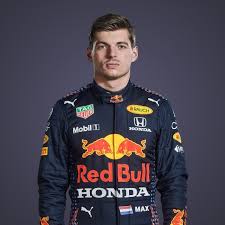 Formula 1 world champion Max Verstappens has signed an extended contract with the Red Bull until the end of the 2028 season. 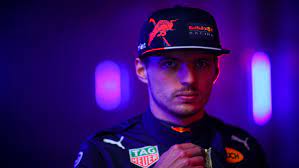 The world champion who committed himself to a new five year deal had signed with the Red Bull when he was a teenager in 2016, but with the new mega contract he is now at par with Mercedes’ Lewis Hamilton which he will earn £40m a year.

“Choosing to stay to the 2028 season was an easy decision,”Verstappen said, according to Sky Sports.

Verstappen had also mentioned that winning his maiden title with the Red Bull in 2021 was a moltivation that prompted his wish to stay with the team.

“I love this team and last year was simply incredible, our goals since we came together in 2016 was to win the championship and we have done that, so now it’s about keeping the No.1 on the car long-term.”

Meanwhile, the Oracle Red Bull Racing has expressed satisfaction with the contract extension as real intent of statement which their main focus is on retaining Max world championship title, adding is part of the long-term planning.

Verstappen amazingly claimed his first world championship in Abu Dhabi Grand Prix in December at the season-ending race in 2021.