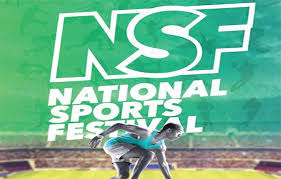 Minister of sports, was represented by the Permanent Secretary of the ministry, Nebeolosa Anako.

“After a rigorous exercise, from last year when the six states expressed interests to host the NSF, the Big Heart, Delta, came out tops. The next NSF will be held in 2022 in Delta,” he said.

With Delta State emerging champions of the 20th National Sports Festival (NSF), preparation is expected to commence in earnest with more sporting facilities likely to be built coupled with existing Stadia and facilities in the state.