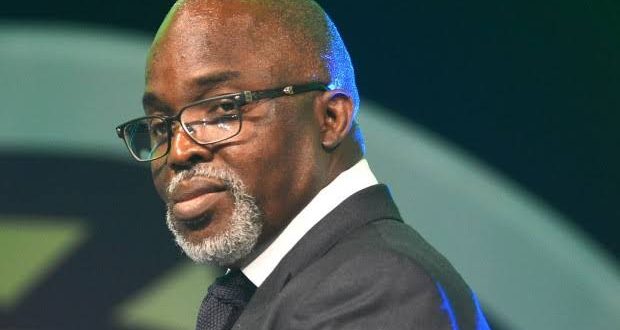 The Nigeria Football Federation, NFF, has announced it will distribute a total of $2 million Covid-19 relief fund across Nigerian football ecosystem.

In a communique after the Executive Committee meeting via video conference, The NFF communique disclosed the sharing formula for the palliatives, explaining it decided to distribute the money after consultations with the sports ministry.

The breakdown of the sum to be distributed and the schedule of payment has been approved by the Nigeria Football Federation.

The total sum which will be distributed in tranches is made up of $1,500,000 FIFA support fund for operational support with $500,0000 of the sum solely dedicated to women’s football.

The Nigeria Football Federation also received $300,000 from CAF, while sponsors Coca-Cola weighed in with $100,000 each.

The $1,500,000 will be distributed across men’s football. The funds to be distributed will cover various professional and amateur football clubs, and governing bodies of various leagues. This is to aid preparations ahead of the 2020/2021 League Season which is set to resume between September and October, 2020.

There are also provisions for the various national teams, support for professional players and coaches unions as well as referees, sportswriter and supporters club.