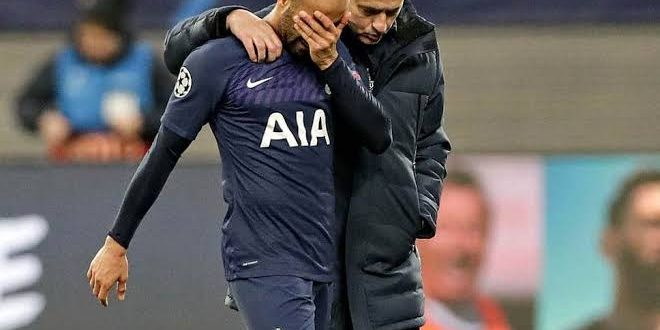 Tottenhma Hotspur suffered a shocking exit from UEFA Champions League in a night Jose Mourinho hoped to redeem his image having suffered a home defeat as Tottenham Manager by RB Leipzig in the first leg.

Mourinho as a force in Europe having won the Champions League with Inter Milan and Porto was set to overturn doubters and critics growing lack of confidence with the Tottenham Team, although depleted with injuries to key strikers such as Harry Kane.

However, the dominance of RB Leipzig during play took the team to high reputation with Manchester City left–back Angelino who was loaned in January and surprisingly has become a key attacking outlet for Julian Nagelsmann’s team making great impact. His build up and offensive striking approach was superb, crafting two goals to show City his potential of breaking to the main team should he return from his loan.

The Brazilian who was delight to watch, combined well with his team mate, exposing the defense of Tottenham for Marcel Sabitzer to score two goals in first half. With the win RB Leipzig progress to the quarter finals.