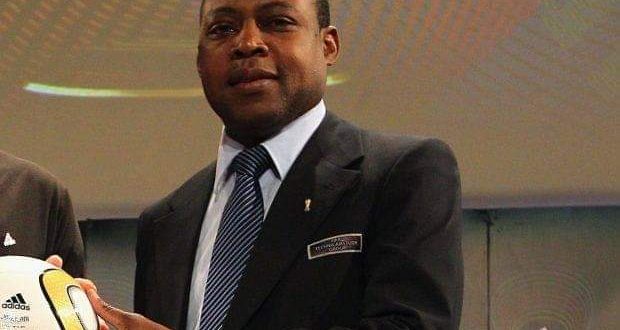 Zambia’s Football Legend Kalusha Bwalya on Wednesday appealed to the Court of Arbitration for Sports (CAS) against the FAZ decision to stop him from contesting the FAZ Presidency.

Zambian Icon, Kalusha is being represented by Spanish Sports Lawyer Paolo Torchetti and in a letter addressed to CAS Secretary General, Kalusha Bwalya wants the decision by the FAZ Electoral Committee be reviewed and declare him eligible for the election.

Meanwhile,his lawyer Torchetti proposed that the matter must be treated with urgency so that the CAS can pass the verdict before the Presidential elections set for March 28, 2020.

He further requested CAS to suspend the holding of the upcoming Presidential elections pending the result of the case before Court of Arbitration for Sports CAS
Torchetti said failure by FAZ to suspend the election his client Byalya will pursue all legal avenues before the CAS to seek for interim relief.

The letter reads
In a letter to Secertary General, Mr. Deputy Secretary General and Ms. Nkanza,

In letter, the statement of appeal and appeal brief filed with the Court of Arbitration for Sport.

I write to you on behalf of Mr. Kalusha Bwalya, as his legal counsel, whom I copy on this electronic correspondence. I attach a power of attorney authorizing my representation to communicate on his behalf.

The Football Association of Zambia (FAZ) has declared Mr. Bwalya ineligible to stand in the upcoming presidential elections. We have filed an appeal with the Court of Arbitration for Sport in Lausanne (CAS), which is also copied on this correspondence, in order to vacate this decision and to have Mr. Bwalya declared eligible to stand in these elections. Attached is the consolidated statement of appeal and appeal brief.