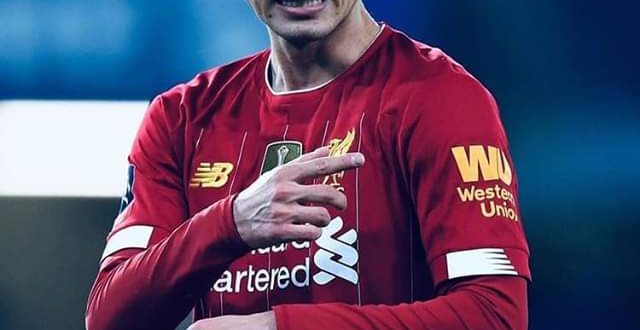 English Premier League current leader Liverpool is itching the eye of defeat having been eliminated by Chelsea 2-1 in the FA Cup match played last night. Jurgen Klopp, had blamed his players for not using Takumi Minamino who is still searching for his first goal for Liverpool properly in their defeat to Chelsea.

Although Takumi Minamino has had a frustrating start to life at Liverpool.
The Japanese striker, who represent the Reds has yet to register a goal or assist in six appearances in all competitions.

Having not lived up to expectation in the Premier League, he drew a blank in their FA Cup exit at the hands of Chelsea at Stamford Bridge on Tuesday night – but still drew praise from manager Jurgen Klopp.

Instead, the German accused his Reds team-mates of causing his frustrations by failing to ‘see’ the attacker in good positions.

He singled out young full-back Neco Williams for instances of not picking out Minamino as Liverpool suffered a 2-0 defeat.

Klopp said: “Takumi (Minamino) had a really good game. We could have used him much more often.
“If Neco (Williams) sees him once or twice he was completely free at the edge [of the box], he shot the cross more or less. If he’d seen him it would have helped.”

The defeat saw Liverpool loss three matches in four games which dent their unbeaten record that was shattered by Watford in the English Premier League.