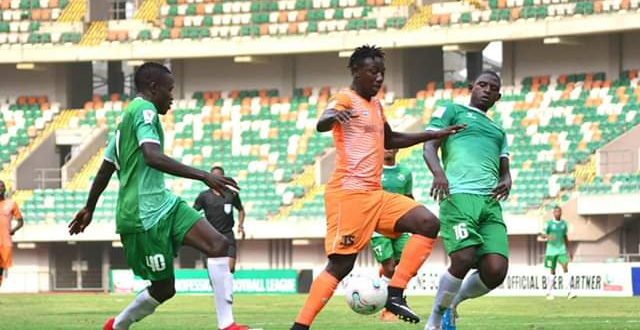 The LMC had also directed Nasarawa United as part of the conditions to be met before the sanction will be lifted, to erect a security barricade tunnel for players and match officials which the club has also complied with.

In fulfillment of other conditions stipulated in the summary jurisdiction, Nasarawa Utd have held orientation programs for their supporters to create awareness against violence at match venues. The program was supervised by officers of the state police & the Nasarawa State FA