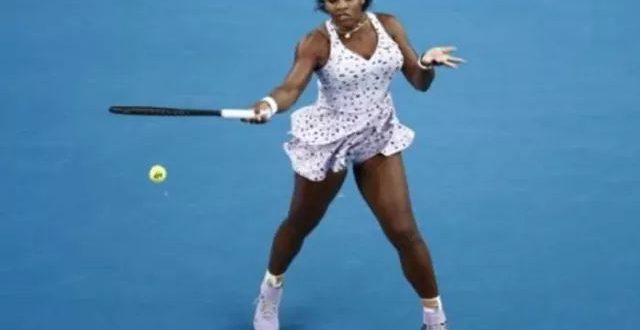 The highlights of the fourth day at the Australian Open, the first Grand Slam tournament of the year, on Wednesday.

Play got underway on the external courts following a spell of rain. Czech 20th seed Karolina Muchova was set to begin her clash with American Catherine Bellis.

Play on the outside courts at Melbourne Park was suspended due to heavy rain.

MILLMAN EXPECTS FEDERER TO BE EXTRA DETERMINED
Australia’s John Millman, who takes on 20-times Grand Slam winner Roger Federer next, recalled his famous victory over the Swiss at the 2018 U.S. Open but is well aware of how the 38-year-old responded on the grasscourts at Halle last year.

“He beat me in Halle on the grass there where he has a street named after him. He pretty much owns that tournament, I reckon,” Millman told reporters on Tuesday.

“I’m sure he’ll be confident in himself… he’ll treat it (Friday’s third-round meeting) as another match. Probably even he’ll be that much more determined to nip me in the bud.”

BENCIC MARCHES INTO THIRD ROUND
Swiss Belinda Bencic came through a tricky clash with former French Open winner Jelena Ostapenko, winning seven out of eight breakpoints to prevail 7-5 7-5. She will take on Spain’s Sara Sorribes Tormo or Anett Kontaveit next.

Earlier, 19th seed Donna Vekic powered past France’s Alize Cornet 6-4 6-2 to move into the third round for the first time.

PLAY DELAYED BY RAIN
Morning rain delayed play on the external courts for at least an hour but matches at the roofed showcourts proceeded only slightly behind schedule, with twice Grand Slam champion Garbine Muguruza taking on Australia’s Ajla Tomljanovic in the early match at Rod Laver Arena.

After a hot, gusty day on Wednesday, the weather forecast was for a cooler day of 21 degrees Celsius (70F) but with breezy conditions still to test players at Melbourne Park.