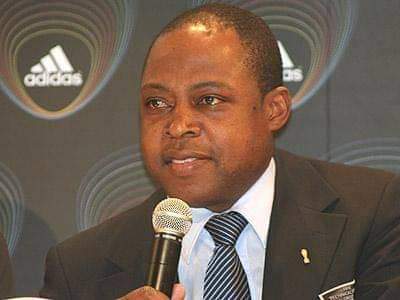 Reports emanating from Zambia state that Kalusha Bwalya is prohibited by the FAZ Constitution to contest for FAZ Presidency at the 2020 Elections.It has stated that people that have been disciplined and served their punishment are not allowed to contest in elections.

Meanwhile Keegan Chipango , Former FAZ executive committee member revealed that he will contest for the Vice Presidency Position at the 2020 general assembly.

He also, says Kalusha Bwalya should be allowed to contest the position of president of the association.

“I find it to be in conflict with the national and FAZ constitutions with regards people who have been disciplined and have served their punishment not being allowed to contest in elections…if FIFA or CAF can allow people to contest after serving suspensions, it is a clear sign that we should even allow people like Kalusha Bwalya to stand for the position he is interested in if he has any interest left in him for the sake of football development. We should not use the ethics committee to protect our personal interests…. I always say this that those who live in glass houses should not throw stones because those in FAZ currently have skeletons in their closets,” Chipango said.