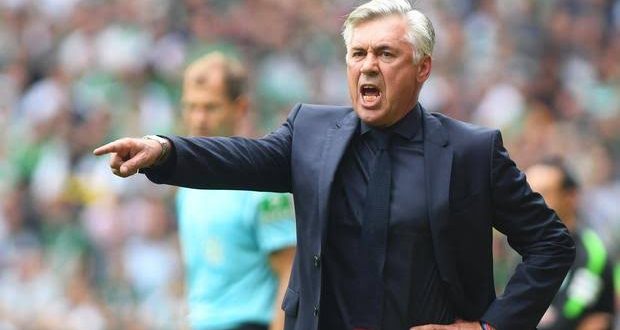 Italian, Carlo Ancelotti has agreed a four-year contract at Everton Football Club. The deal will see him become one of Europe’s top paid coaches.

The former Chelsea, Real Madrid coach will take up the new position as Manager of Everton having recently left Napoli.

He is one of the world top coaches and has won the UEFA Champions League three times, twice with AC Milan and once with Real Madrid.